Ebola, also called as Ebola virus disease (EVD) or Ebola hemorrhagic fever (EHF), a viral hemorrhagic fever of humans and other primates caused by Ebola viruses. Signs and symptoms typically start between two days and three weeks after contracting the virus with a fever, pharyngitis, muscular pain, and headaches. Vomiting, diarrhea, and rash usually follow, along with the reduced function of the liver and kidneys. The virus spreads through direct contact with body fluids, like blood from infected humans or other animals. Spread may also cause by contact with items recently contaminated with bodily fluids. The spread of the disease through the air between primates, including humans, has not been documented in either laboratory or natural conditions

Zika fever, also known as Zika virus disease is an infectious disease caused by the Zika virus. Most of the cases have no symptoms, but when present they are usually mild and can resemble dengue fever. Symptoms may include a rise in temperature, red eyes, joint pain, and a headache. Symptoms generally last less than seven days. It has not reported any deaths during the initial infection. Mother-to-child transmission during pregnancy can cause microcephaly and other brain abnormalities in some babies. Zika fever is especially spread via the bite of mosquitoes of the Aedes type. It also can be sexually transmitted and potentially spread by blood transfusions.

Origin of Ebola and Zika Virus Disease:  In 1976, the first time the Ebola Virus disease appeared in 2 simultaneous outbreaks, the Zika virus is first identified in Uganda in 1947 in monkeys.

Title : Antimicrobial Resistance In Gastrointestinal Infections, A Review Of The Literature

Title : Public health in action: Framework for Industries to Navigate a Pandemic

Title : The effectiveness of the national strategy for HIV Prevention in Brazil

Title : Facial Pressure Ulcers incidence within pandemic in critical care depts. Are there feasible strategies to prevent this complication

Title : A Case Report of Melanoma as Acute Mastoiditis in a 10-Month-Old Female Child 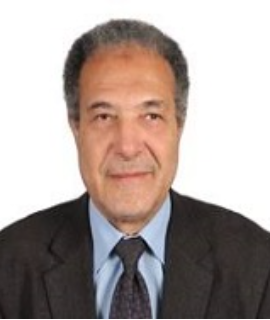 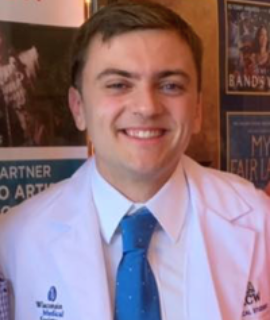 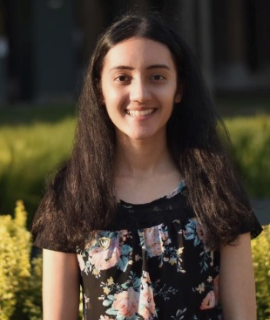